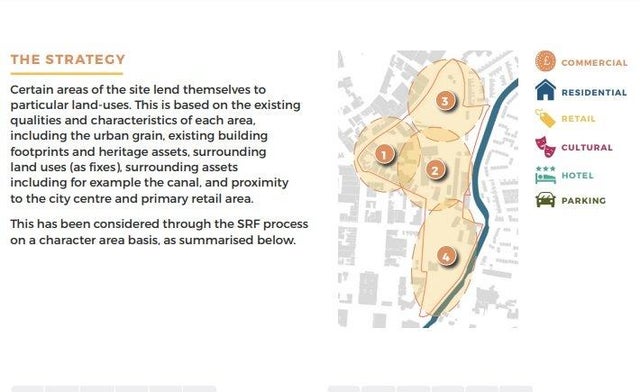 Lancaster Vision generally support the Canal Quarter Regeneration Framework [SRF], however we would make a number of specific points:

Please let us have your comments regarding the proposals for the Canal Quarter, or any other aspect of the Lancaster area, by going to our contact us page